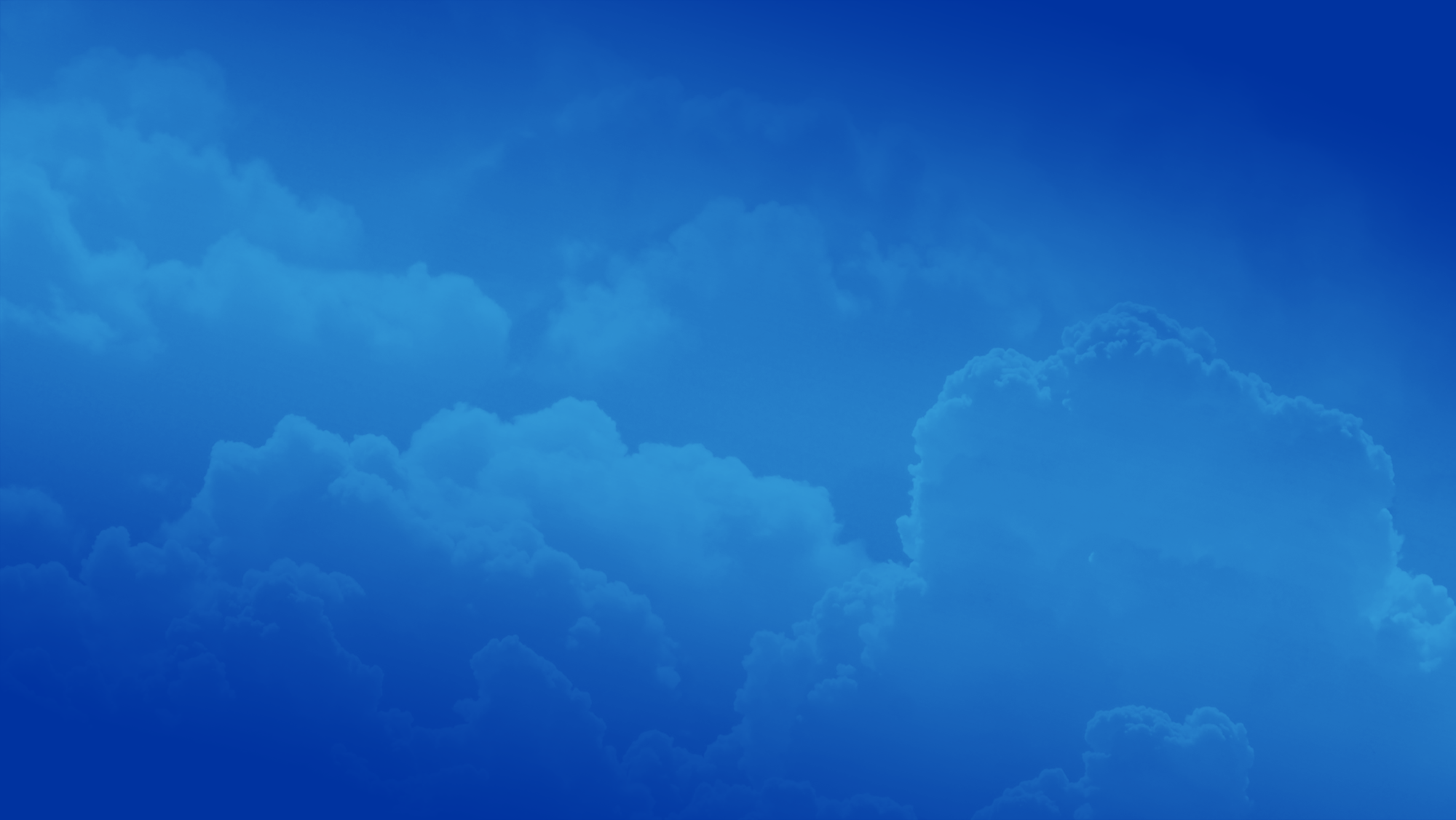 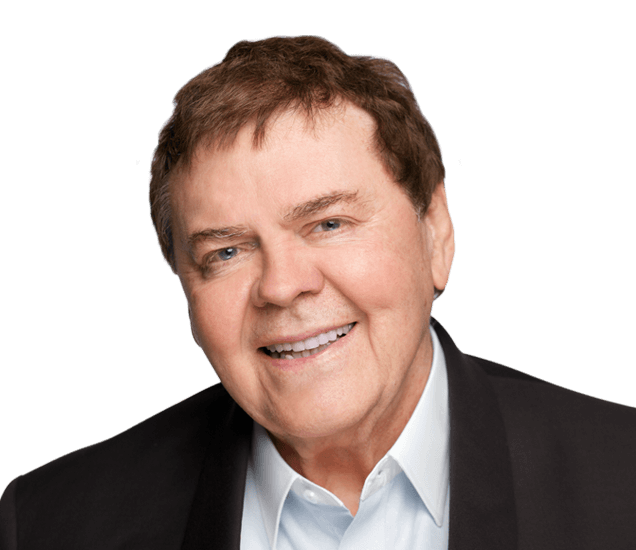 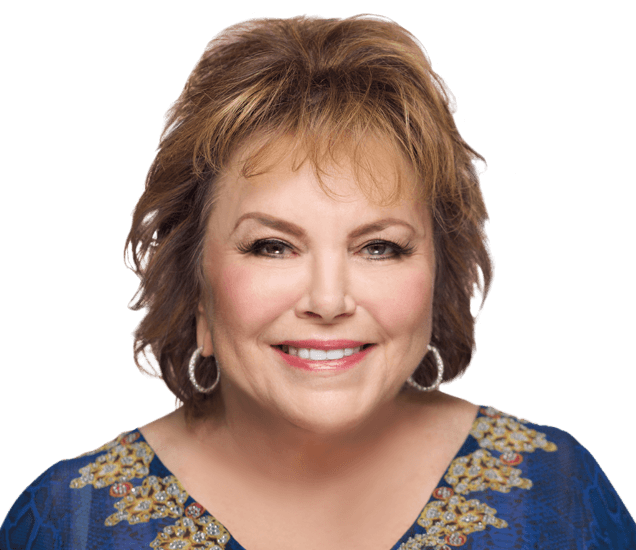 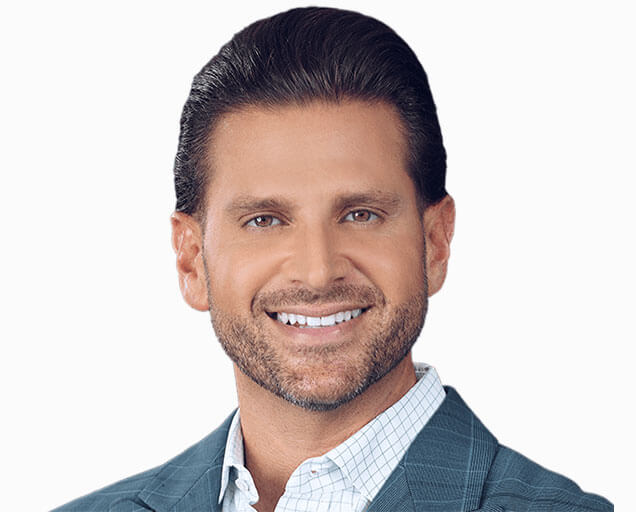 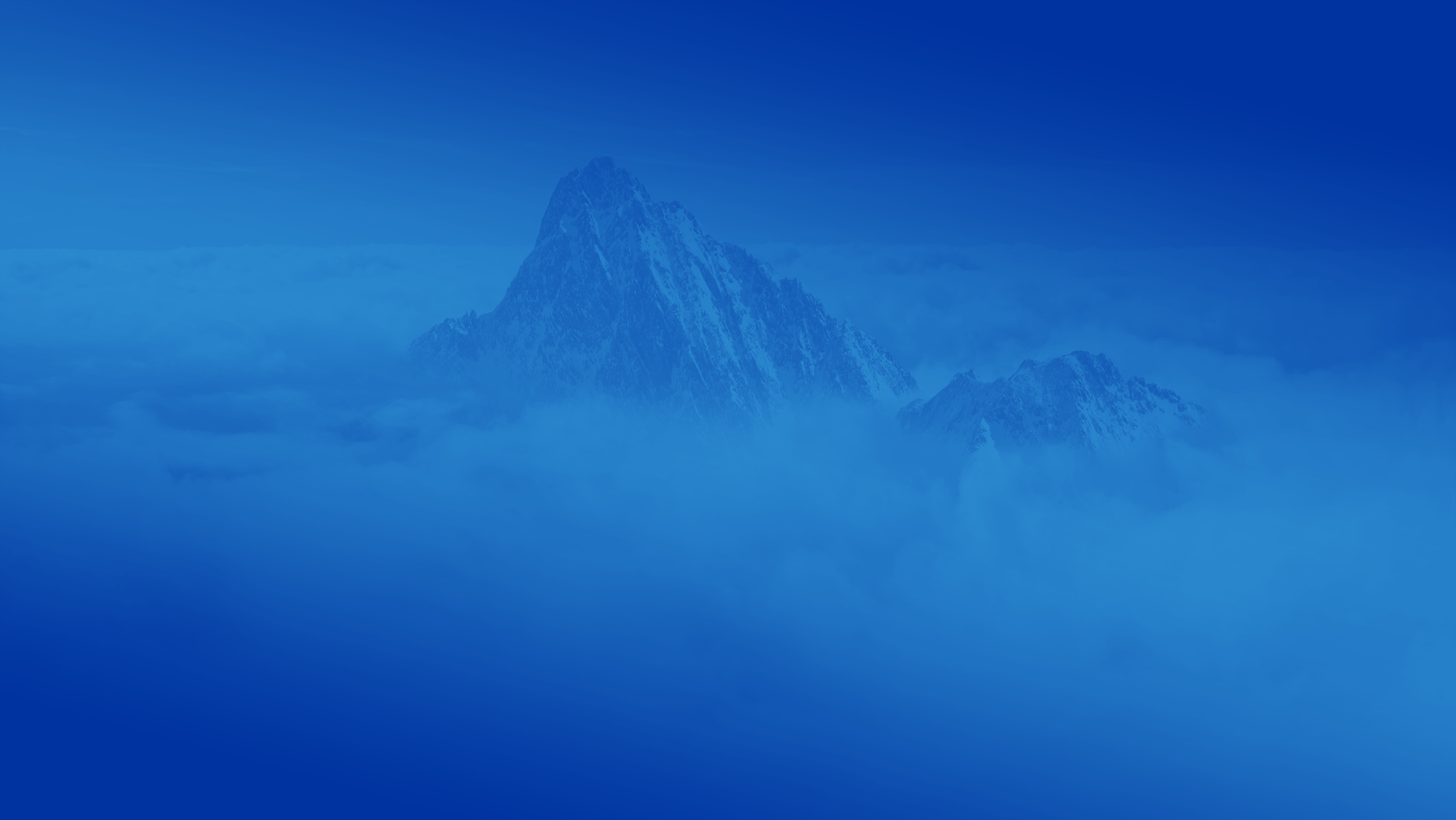 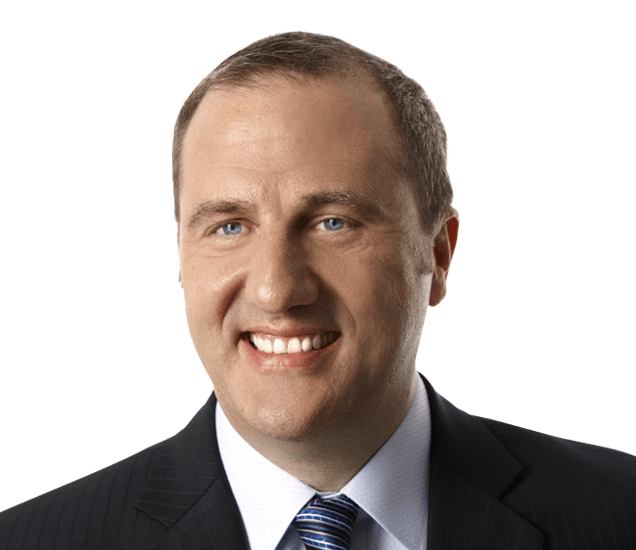 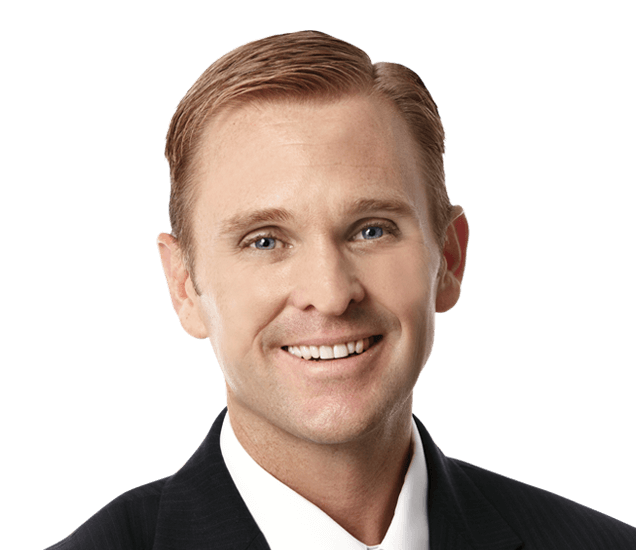 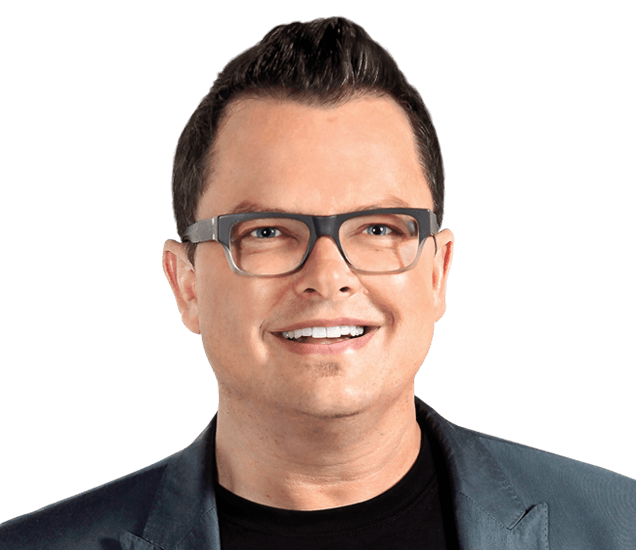 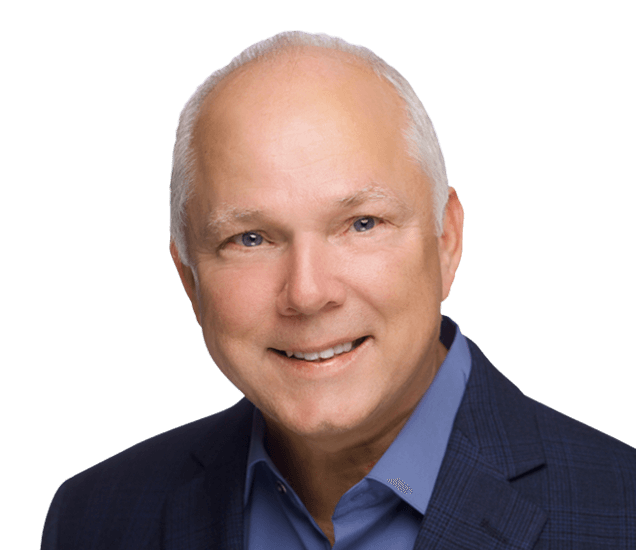 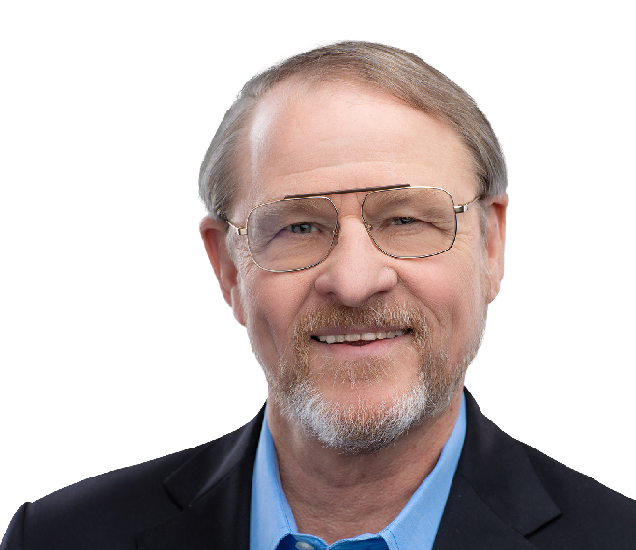 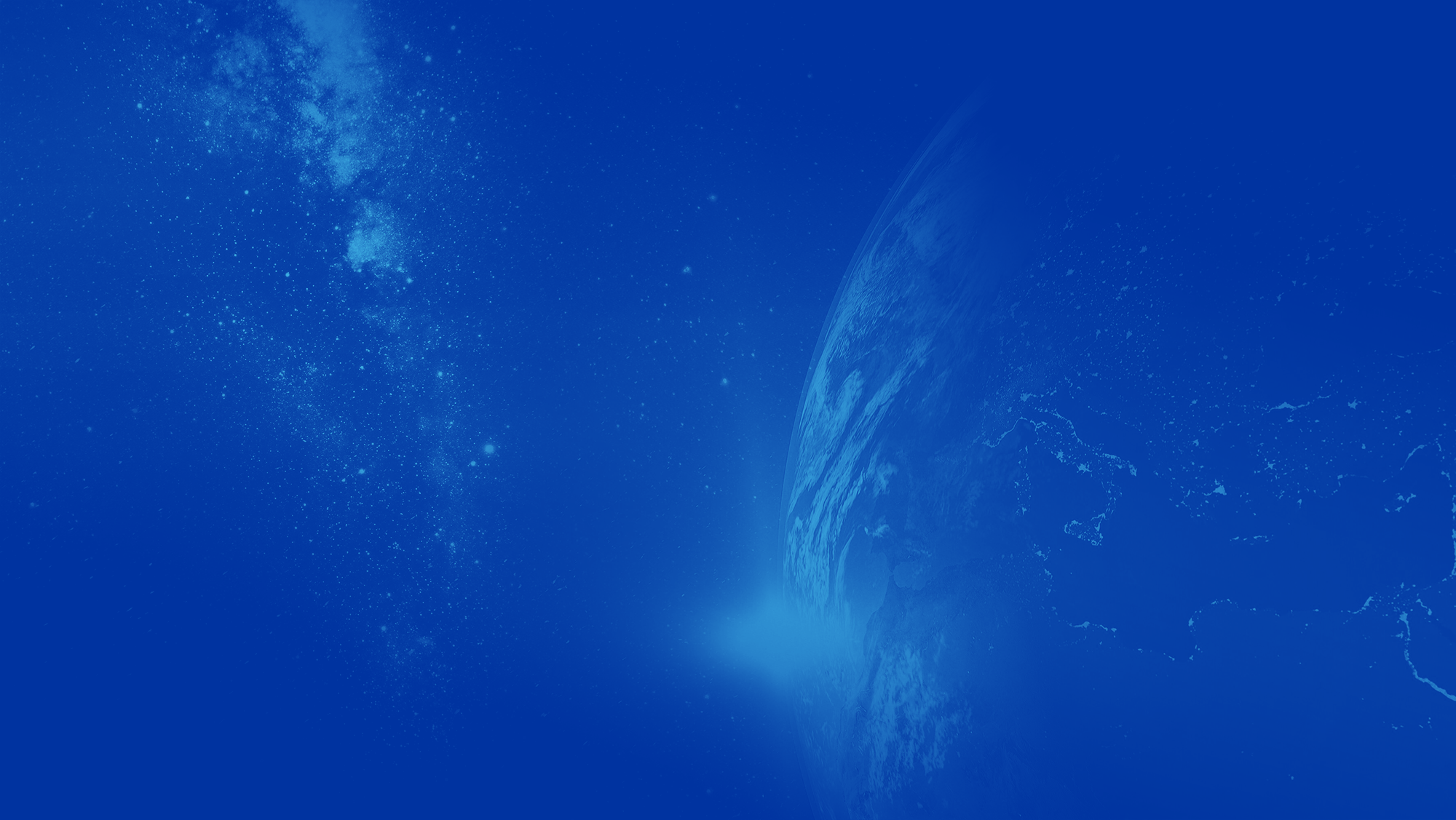 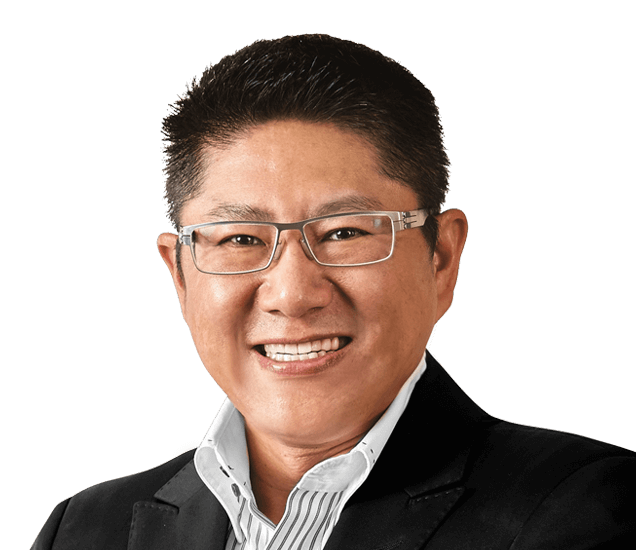 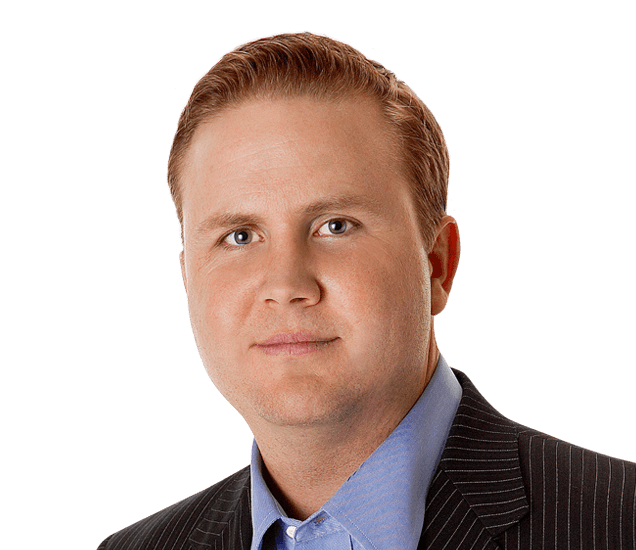 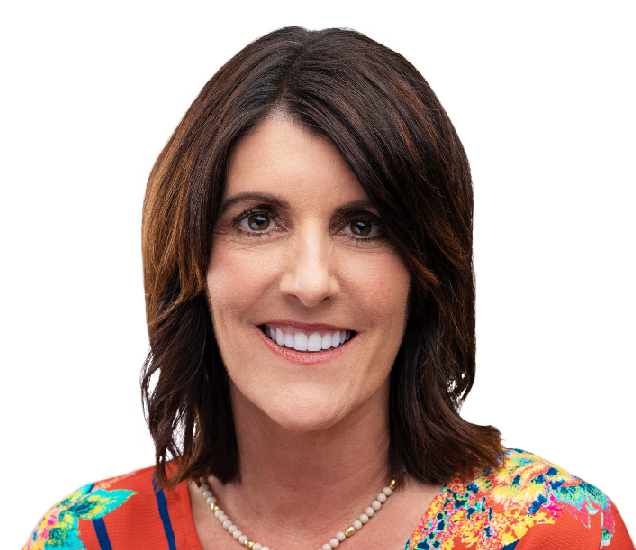 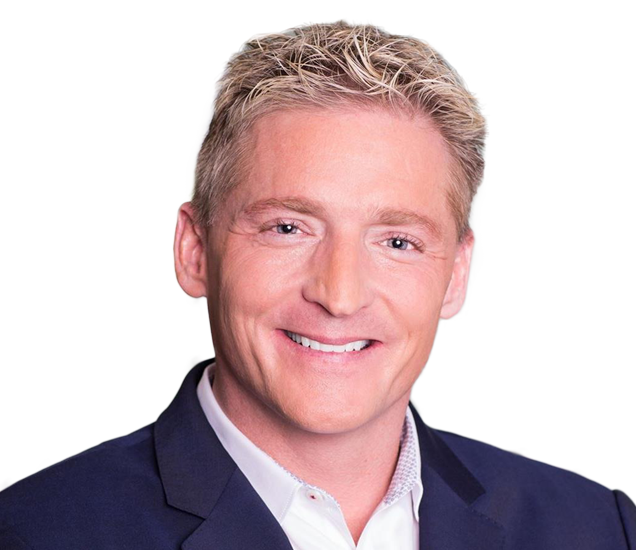 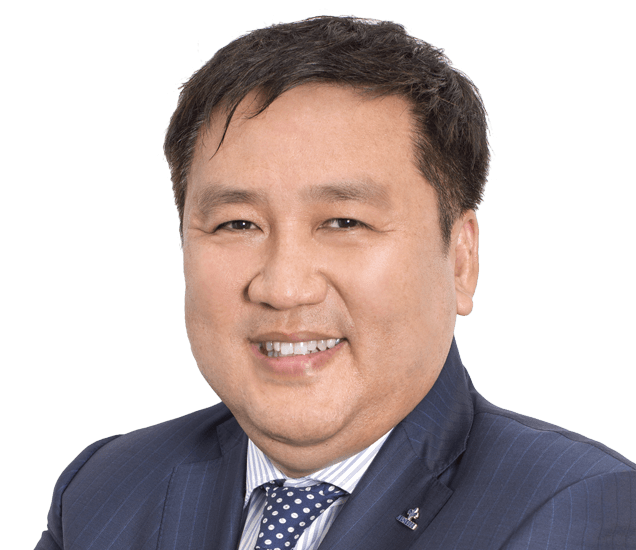 David holds a bachelor’s degree in liberal studies from Oregon State University, and he attended the international program at Waseda University, where his joint major was international studies/economics. After graduating, David became involved in sales, marketing and management for several global brands in the sports and fitness industry. His assignments took him from the U.S. to the European continent.

In the late 1990s, he became the Japan/Asia-Pacific representative for the world’s largest sports specialty retail brand, based out of Tokyo. After a range of management experience, he assumed the position of President and Representative Director of a foreign-based network marketing brand in 2001, overseeing all aspects of the business, with a focus on sales, marketing and field relations.

With David’s leadership, the brand grew to more than $150 million USD in annual sales. In 2004, he launched a management consulting firm focused on assisting companies entering or restructuring their Japan operations, with numerous client partners being members of the direct selling industry. For more than six years, David led the distributor relations/sales arm of a network company as Vice President, with more than 100 billion yen in annual sales. He was also previously the President of Japan/North Asia Representative of a global IT peripherals brand.

As President of Japan at Jeunesse, David oversees operations, Distributor relations, Customer Support, marketing and training for his region. He is committed to proactively communicating with his upline, mentoring his team of colleagues, and nurturing relationships with Distributors in Japan and across the globe. His passion is helping others achieve something they thought they couldn’t, and seeing the success and growth of Distributors and team members alike.

David was born in Hyogo Prefecture in Japan and was raised and educated in the Pacific Northwest Region of America, giving him a unique understanding of the cultures and customs of both Japan and the U.S. He is a native speaker of both English and Japanese. His home base is Tokyo.

His crowning achievement is his relationship with Kumiko, his partner of more than 20 years. His hobbies include travel – particularly flying – cars and cooking. 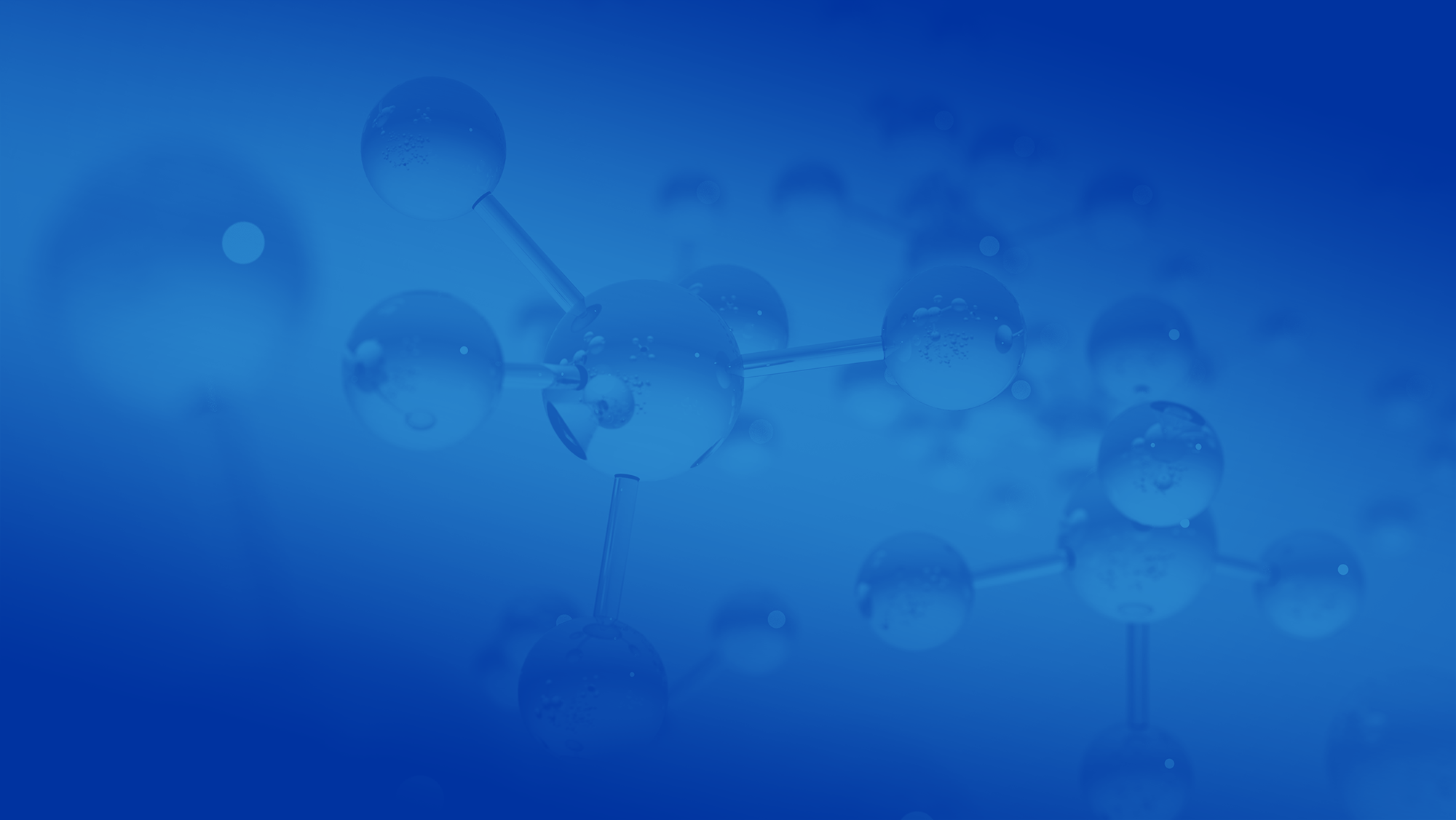 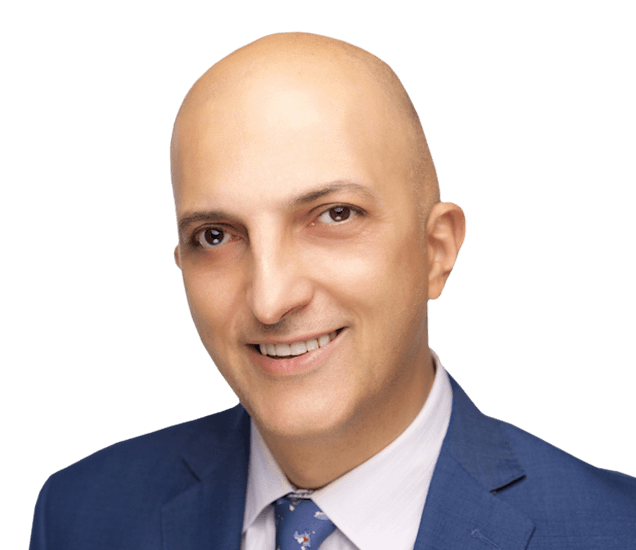 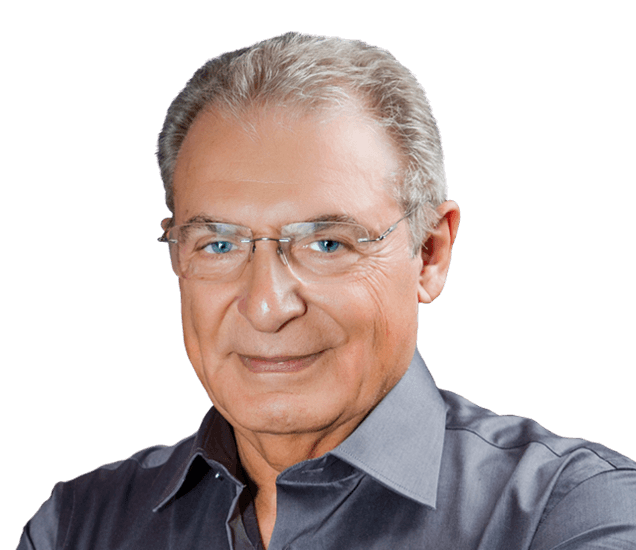 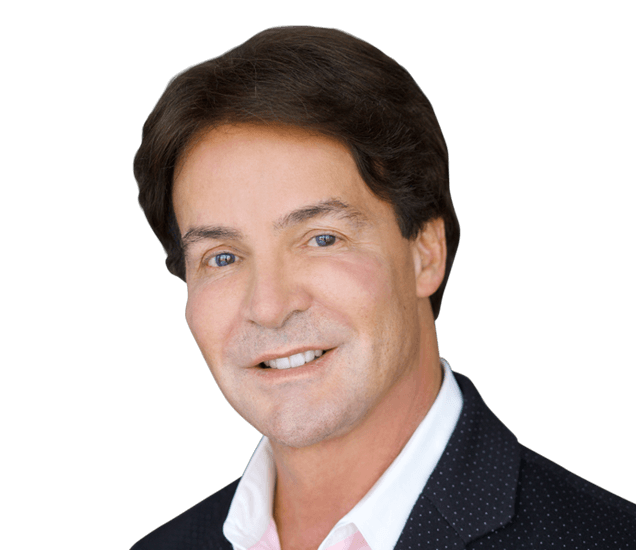 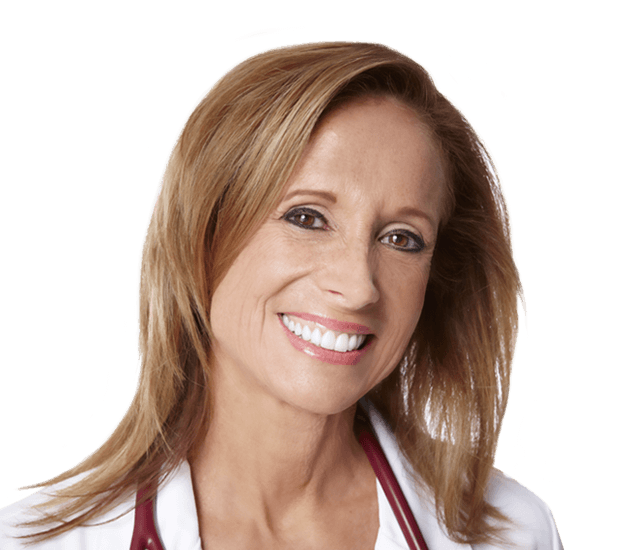 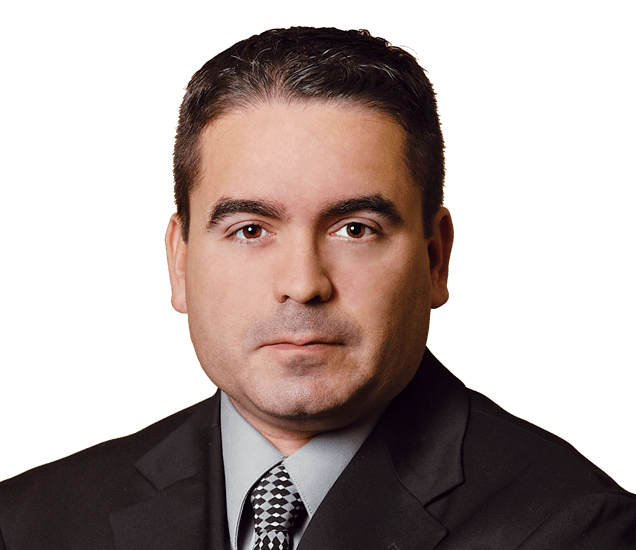 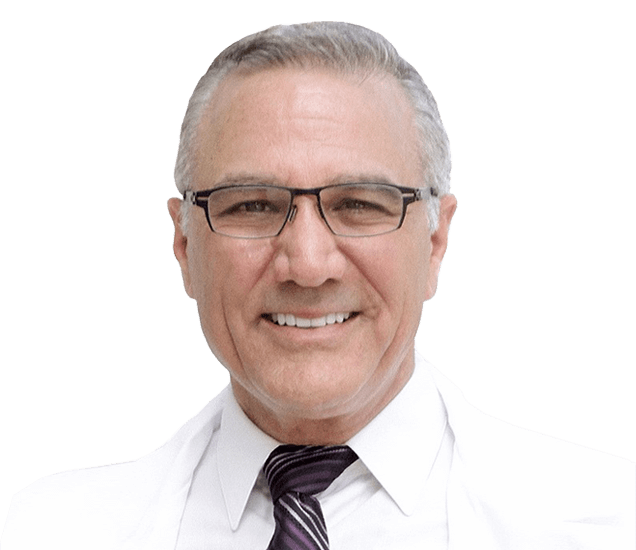